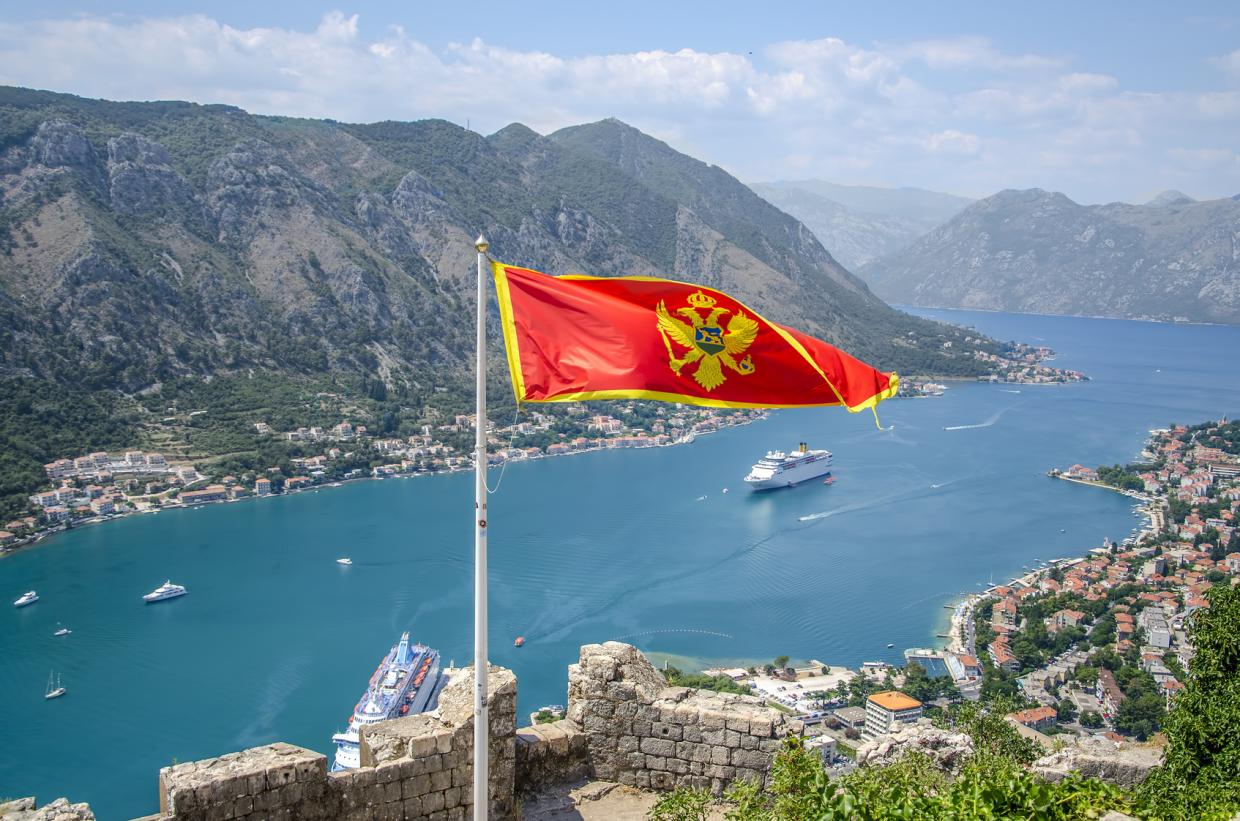 Montenegro - a long-suffering country through which a lot of Warrior have been since Europe times. Notwithstanding anything its primordial nature and architectural monuments preserved in the country. This is what attracts tourists from all continents in this small country, which is almost in the heart of Europe. Many after the first travel here people are ready to go back again, because in the first trip they always didn't see all beauty edge.

This land is famous by resorts and legendary places. First of all, journey through Montenegro begins in its current capital Podgorica. It is worth a visit and old capital Cetinije, which was founded 13 century. In Cetinije monastery there are three sacred relics of Christianity, which is worshiped by half of the world, namely: enbalmed hand of John the Baptist - order of that baptized Christ; part of the cross on which crucified Jesus, the first printed book Slavs from the South - "Oktoih." This is the main attractions in the capital, which is worth viewing. 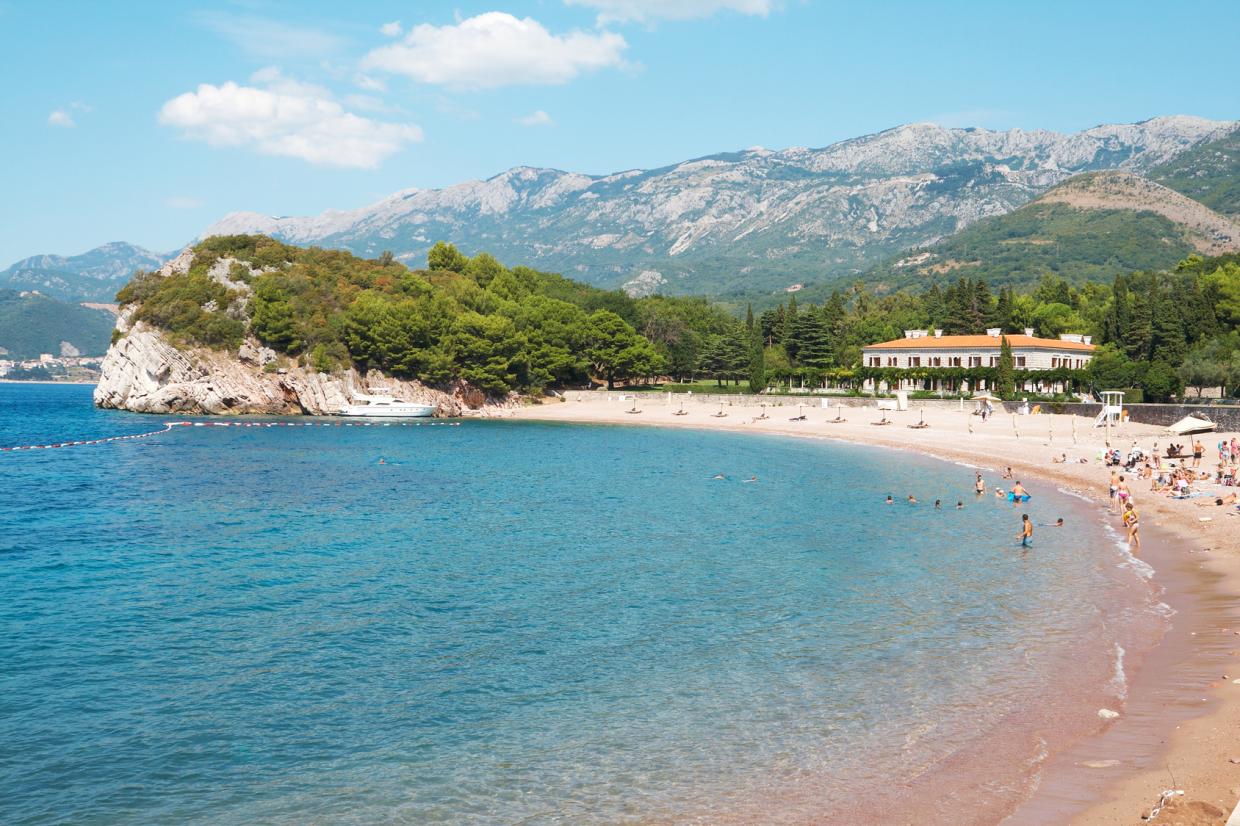 It is worth to visit another location, revered in Montenegro. Located close to Danilivgrad where the pilgrims from around the world want to get there - monastery Ostrog located in the rock. The first time about this monastery was talking in 1665 year and its founder was St. Basil. But even more talking about Ostrog after his death, when the mystery became to come out. Monastery itself divided into two parts: lower and upper. In the lower part living monks pray and one Church is also there. Power of the Holy martyr Stanko is stored here. He was cut off the hands of the fact that he didn't give up his faith. In the top of monastery power of St. Basil is stored. In order to get into the top of monastery, you need to go through 5 kilometers way through the Woods. Despite the fact that the Holy was Orthodox, many people come to him in the nod, write notes and quiet pray. 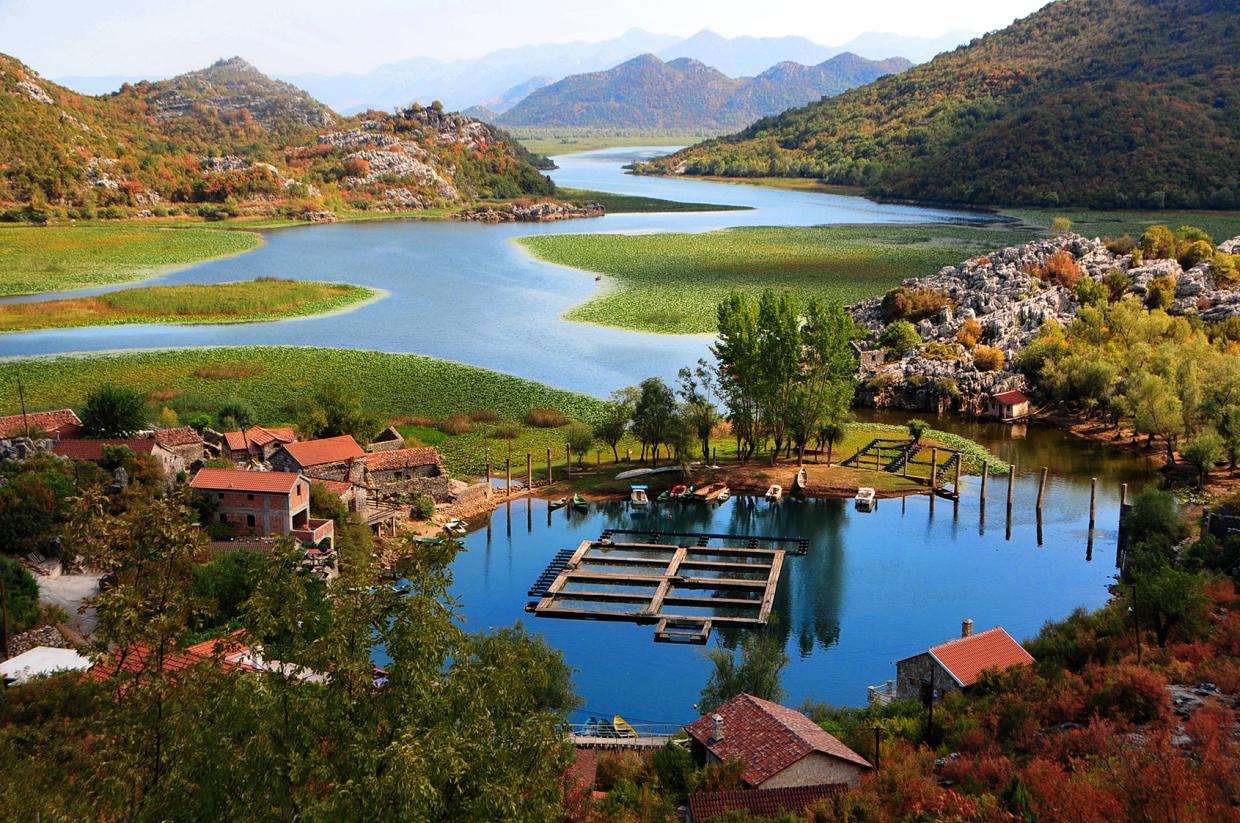 If you want to see Heaven on Earth, you will need to go on a tour of Skadar Lake. This Lake is so ancient that you begin to understand how it is important to save a beauty. It was there 65 million years ago. It border the most part of Montenegro, the smaller of Albania. Part, which is in Montenegro, declared National Heritage. You enjoyfantastic silence of this place, which is interrupted by birds singing. Lake begins to appear unlimited and amazing beautiful nature around it will make your trip unforgettable. Fishing here is allowed the same as hunting. By the way living creatures are in the water and on land. Hunting will require to buy a license, otherwise the authorities will attract for poaching. 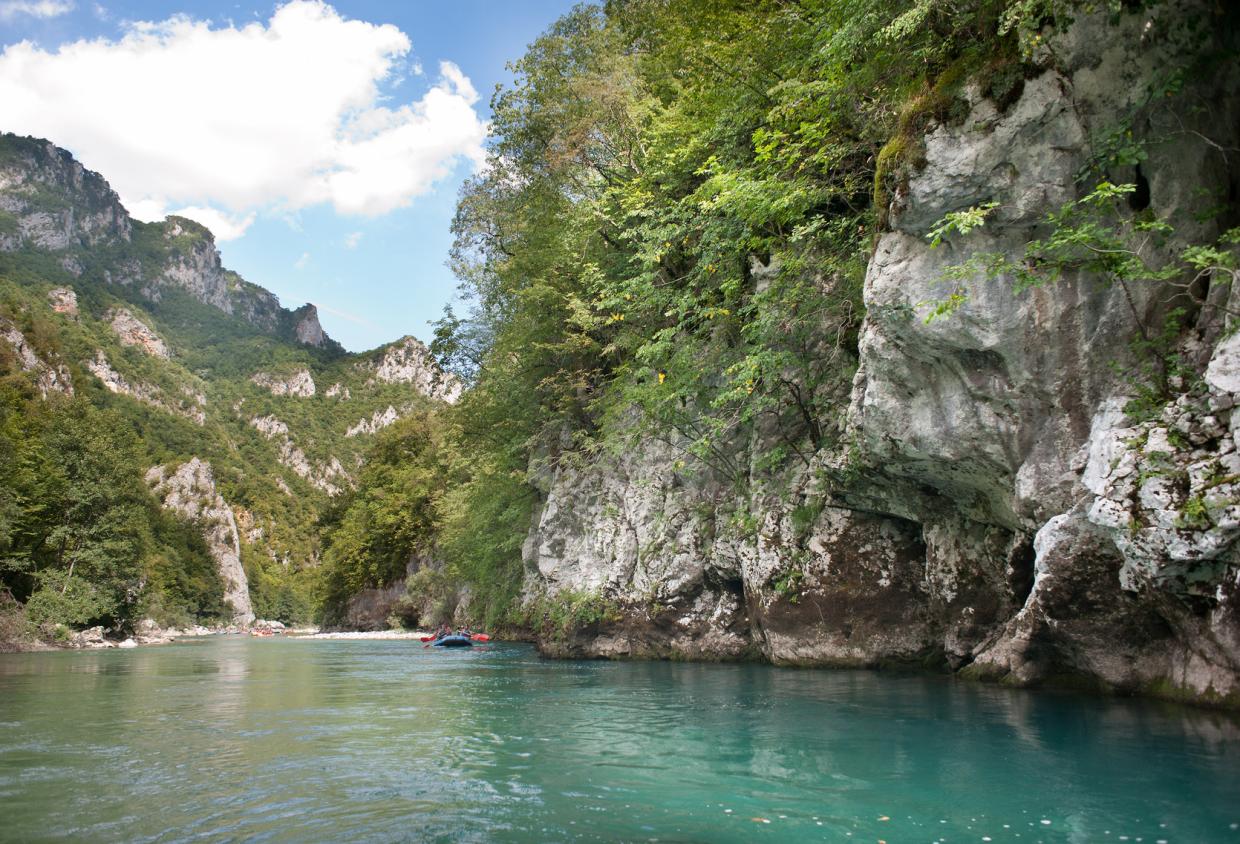 Fans of extreme leisure should go to the canyon of the Tara River - the largest canyon in Europe. There is a special kind of excursion - rafting - rafting by canoe, rafts or rubber boats. The journey will not be easy, but so memorable that everyone will want to go through this route again. In addition, that you have to overcome the rapids of the river, you will see the beautiful coast of Tara, look at the deepest place in the lake. You will sail past two bridges, one of which has been preserved since the time of the Roman Empire. 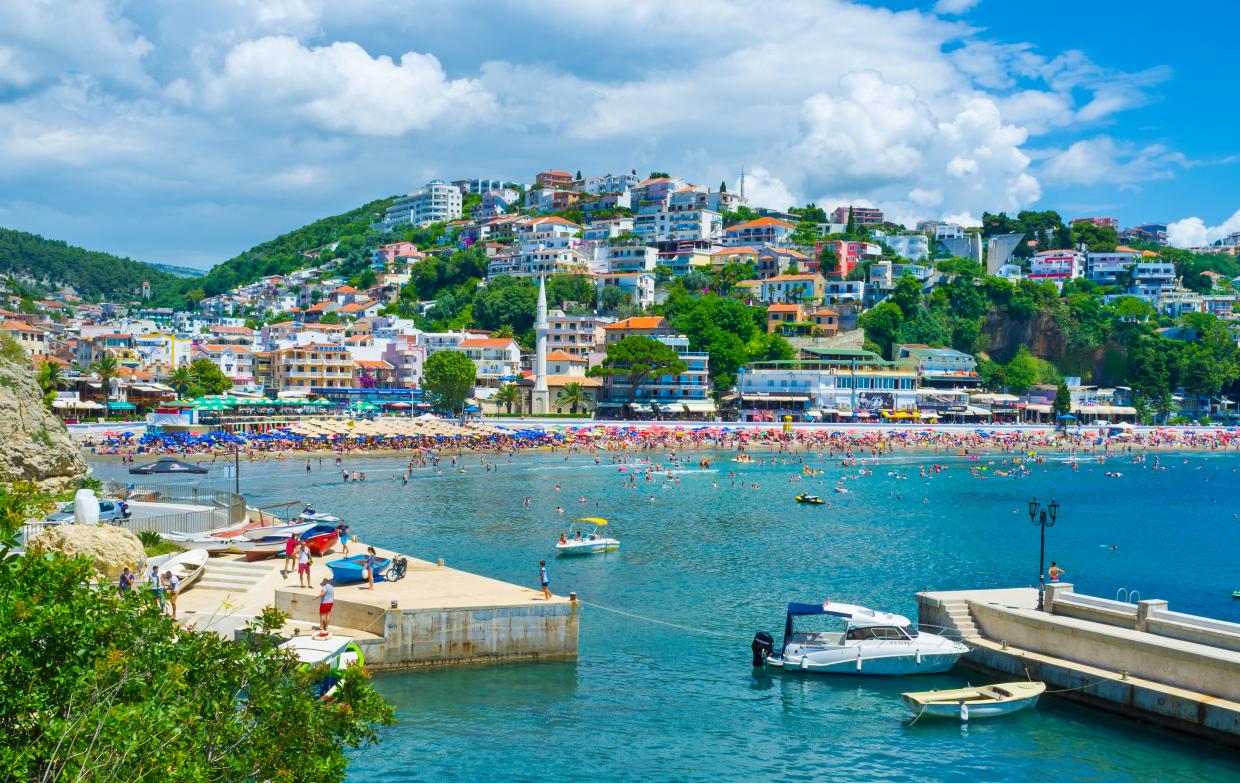 And now we will rush to the south of Montenegro, namely to Ulcinj. This is primarily the Old Town and the Catholic Church of St. Mark - two unique places that are quite ancient. Then you can see another reminder that the land once belonged to the Turks - the Turkish barutan, built in the 18th century. If you want to know everything about the city, you can visit the Museum of the city. But tourists are attracted in this city by quite another place. Velika-Plazha is fourteen kilometers of the purest curative volcanic sand. 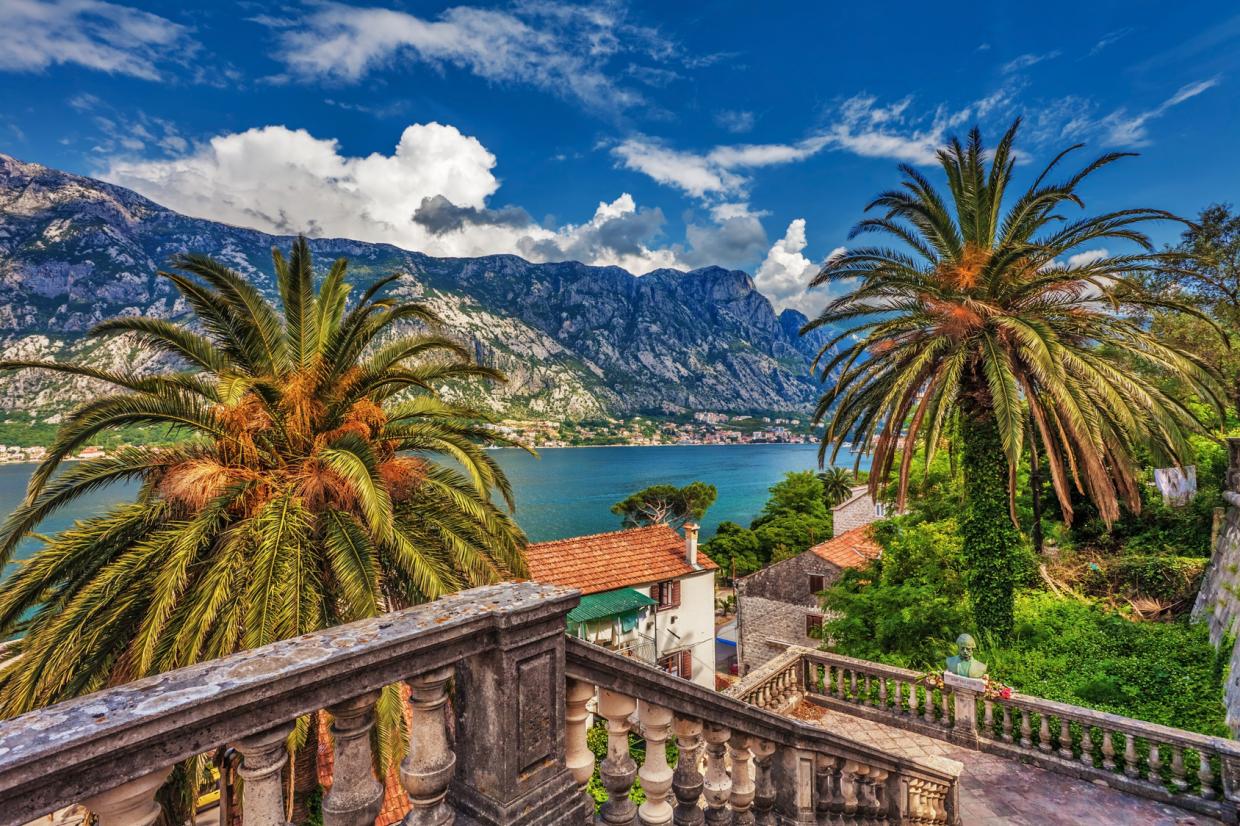 Sunbathed in the sun, you can go to the resort of Herceg Novi. This place is already 1600 years old and it must be assumed that during this time many monuments of world importance that are worthy of your attention are preserved in the city. But Herceg Novi is known not only for this. Here is a magnificent botanical garden, where unique artifacts that are not found in other parts of Europe are growing. 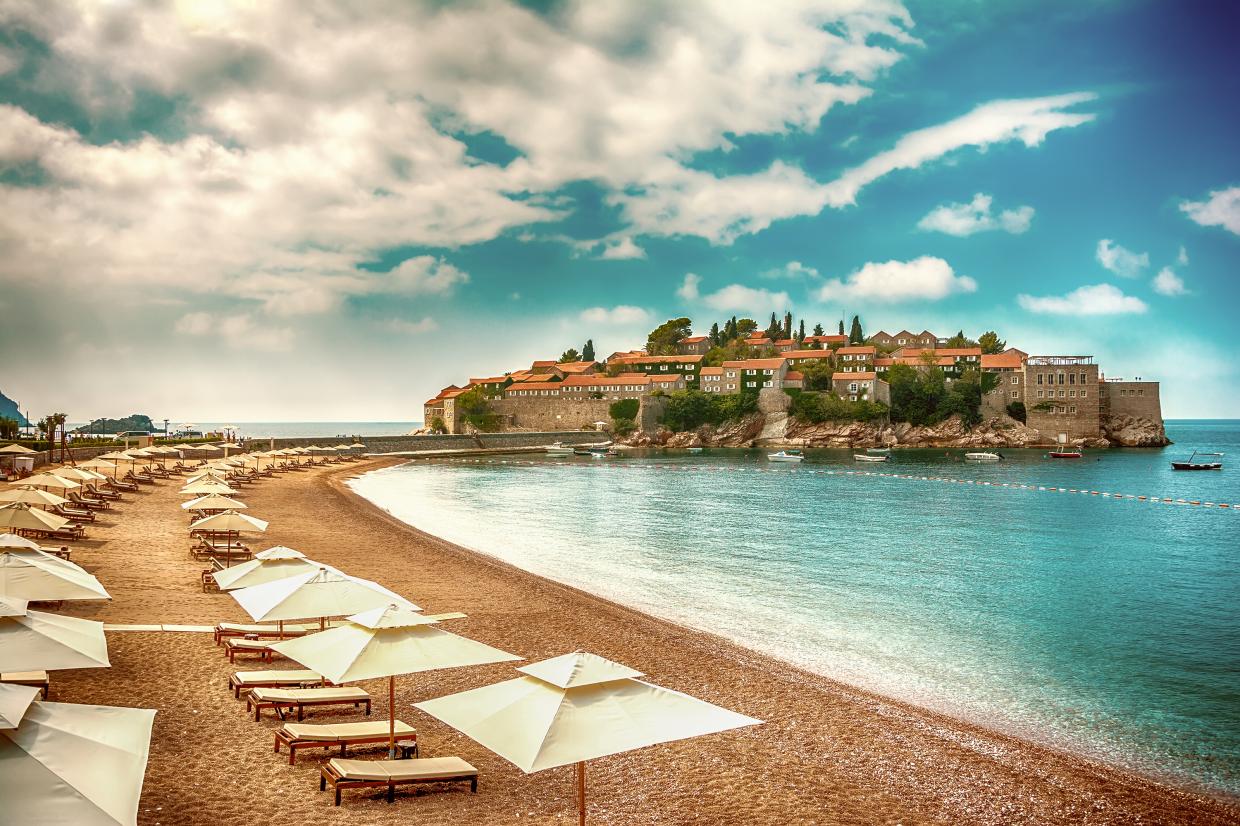 The town of Sveti Stefan is a tourist Mecca in Europe. Here come to rest the world celebrities, respectively, the prices here are also world standards. In this ancient peninsular town you will be able to rest for all five stars!

Montenegro is full of surprises, and to see all its surprises personally, you need to go to this country and spend a great vacation in that magnificent place!